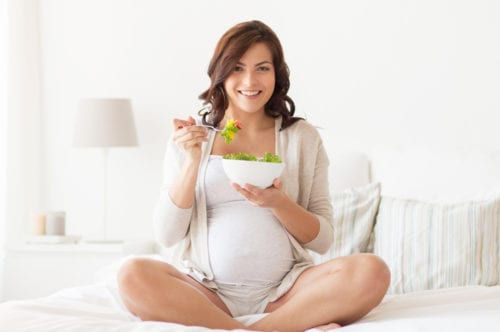 During a woman’s pregnancy, the body may not be able to produce all the insulin necessary to support both the mother and baby. The increase in blood glucose levels leads to the condition known as gestational diabetes.

Surprisingly to some, no form of diabetes typically exists prior to becoming pregnant. Gestational diabetes typically manifests itself at about the 24 th week of pregnancy and requires treatment to maintain the health of the mother and proper development of the baby.

Signs and symptoms of gestational diabetes include:

Relatively normal pregnancies are common with proper treatment which will include exercise, special diet and may include insulin therapy.

For more information about gestational diabetes, the American Diabetes Association has extensive information on their website and if you are pregnant or are considering pregnancy and have concerns, please give us a call.