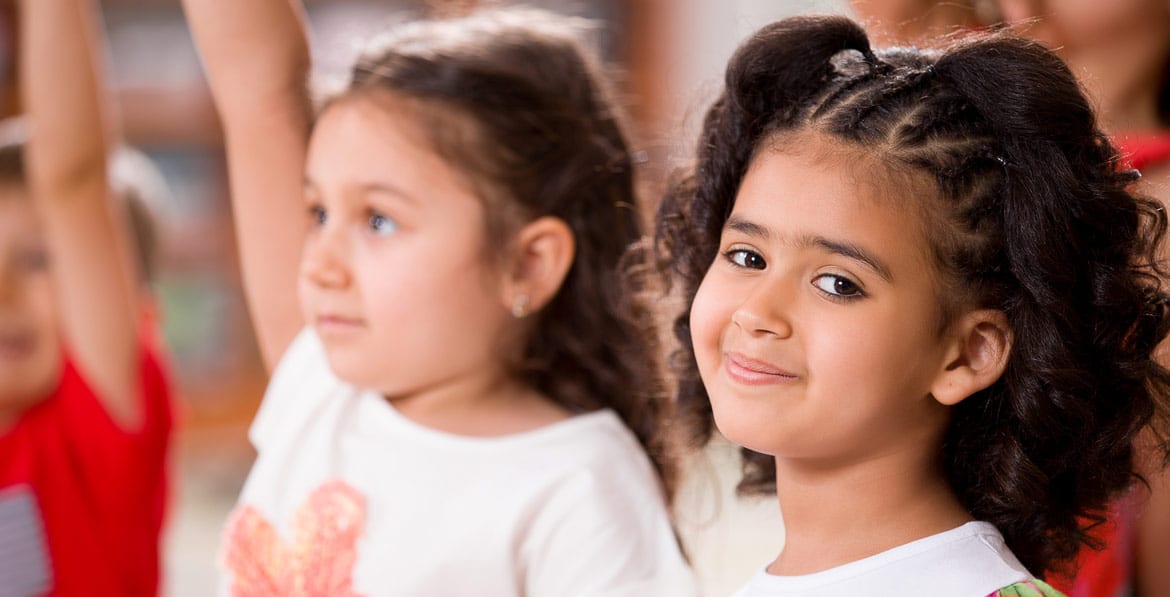 The rare form of diabetes referred to as Maturity Onset Diabetes of the Young, also known as MODY, affects up to 5% of the people with diabetes.1  MODY is different than both Type 1 and Type 2 diabetes and often goes unrecognized or misdiagnosed which is why seeking an endocrine specialist like Dr. Joshua Smith is very important.

MODY is an inherited form of diabetes that typically manifests itself in adolescents or young adults due to a change (mutation) in one of twenty genes. Many times, MODY is misdiagnosed as Type 1 diabetes as the condition is commonly passed down from generation to generation.  If a child has a parent with MODY, they may have a 50% chance of inheriting it regardless of weight, lifestyle, or ethnicity.

A few common attributes of MODY include:

Like other types of diabetes, MODY causes high blood sugar levels. If untreated, it can lead to complications like:

While MODY is caused by the change (mutation) in one of twenty genes, all gene mutations limit the ability for the pancreas to produce insulin which leads to dangerously high blood-glucose levels.  Each type of MODY may be treated differently and has a unique prognosis which is why an accurate diagnosis from a pediatric endocrinology expert like Dr. Joshua Smith is imperative.

Of the eleven gene mutations, the following genes, or types of MODY, are the most common:

How is it diagnosed?

In general, MODY comes on gradually or there may be no symptoms at all.  The slow onset is one reason the disease can go undetected for long periods of time.  During routine examinations and blood testing, high blood sugar levels may be noticed by a practitioner.

Over time, one may notice one of the following warning signs:

If MODY is suspected, additional blood testing may be requested.

When should I seek help?

If you or your child has a family history of early onset diabetes, or you suspect they may have MODY, give Rocky Mountain Diabetes a call or fill out the form below to request an appointment with Dr. Joshua Smith who is the region’s only pediatric endocrinologist.  His expertise is invaluable in accurately diagnosing MODY and the specific type and treatment.

If you have MODY and would like to be a part of further research, please contact the University of Chicago MODY Registry.